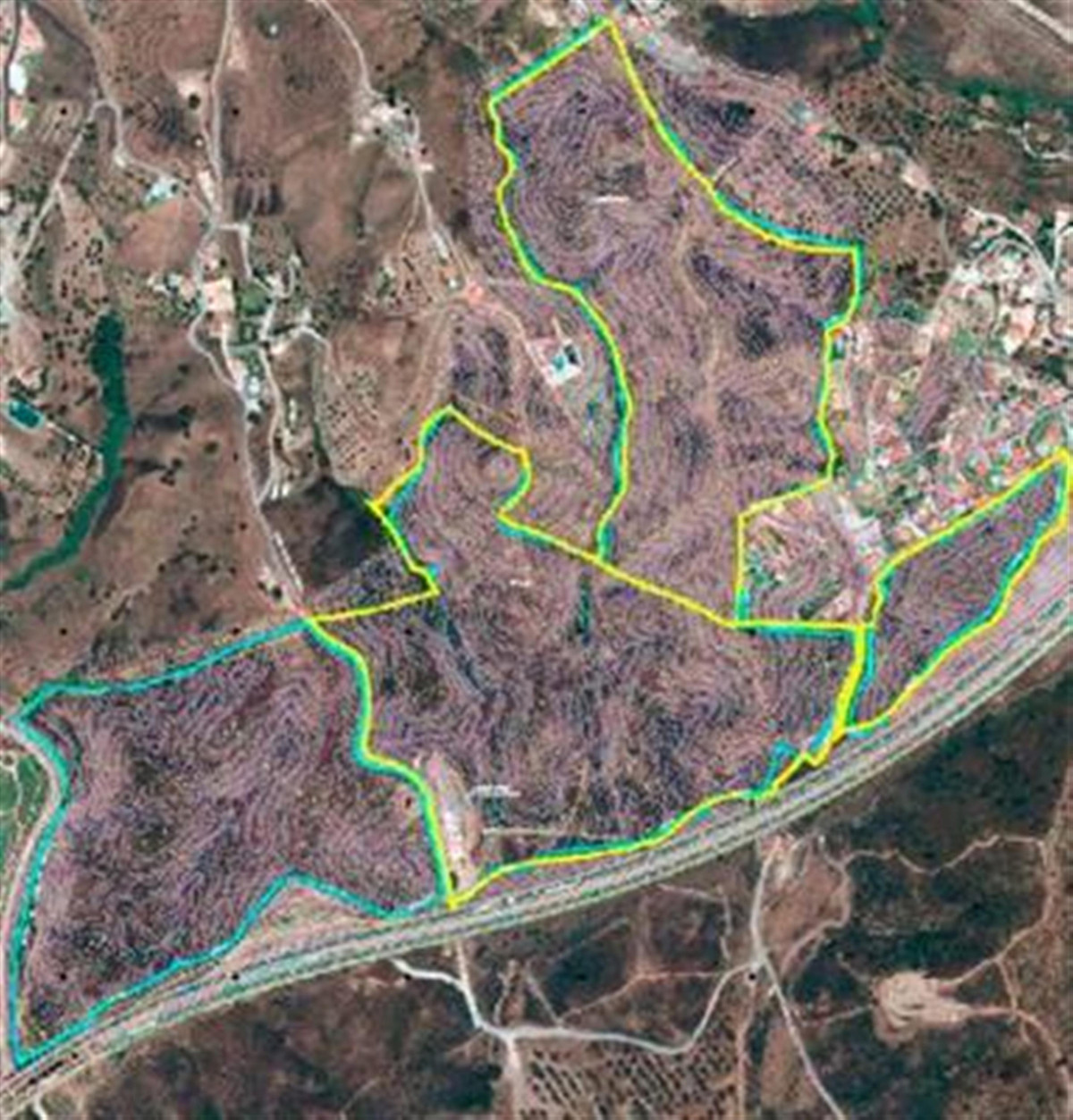 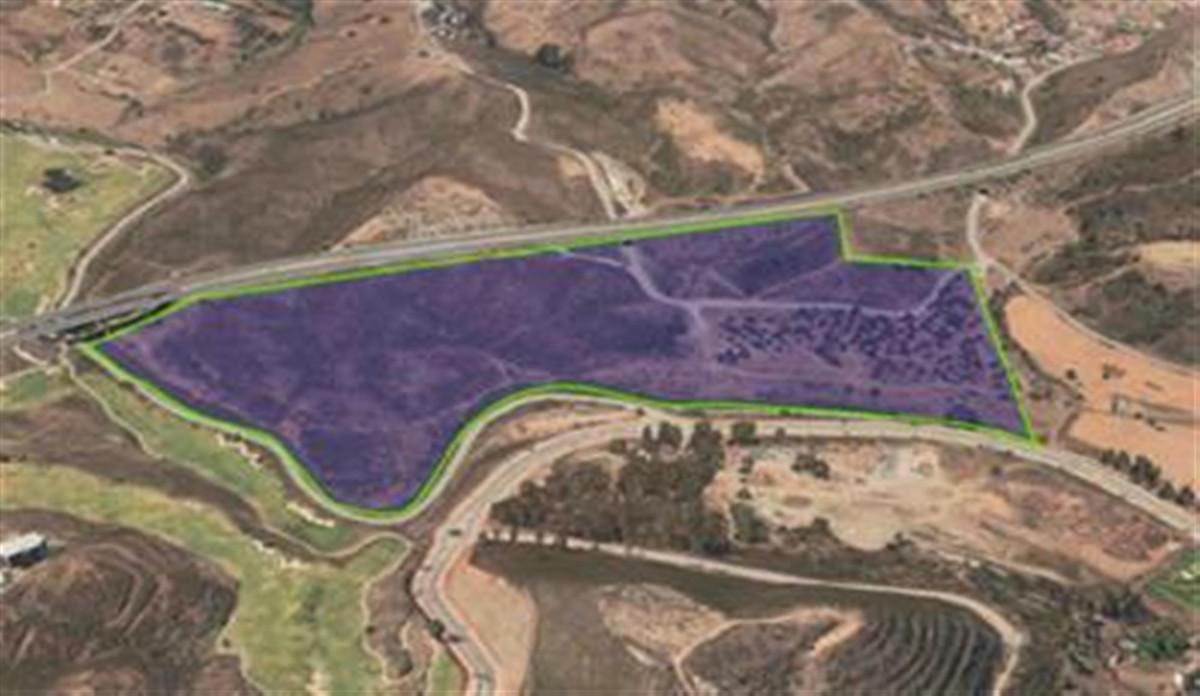 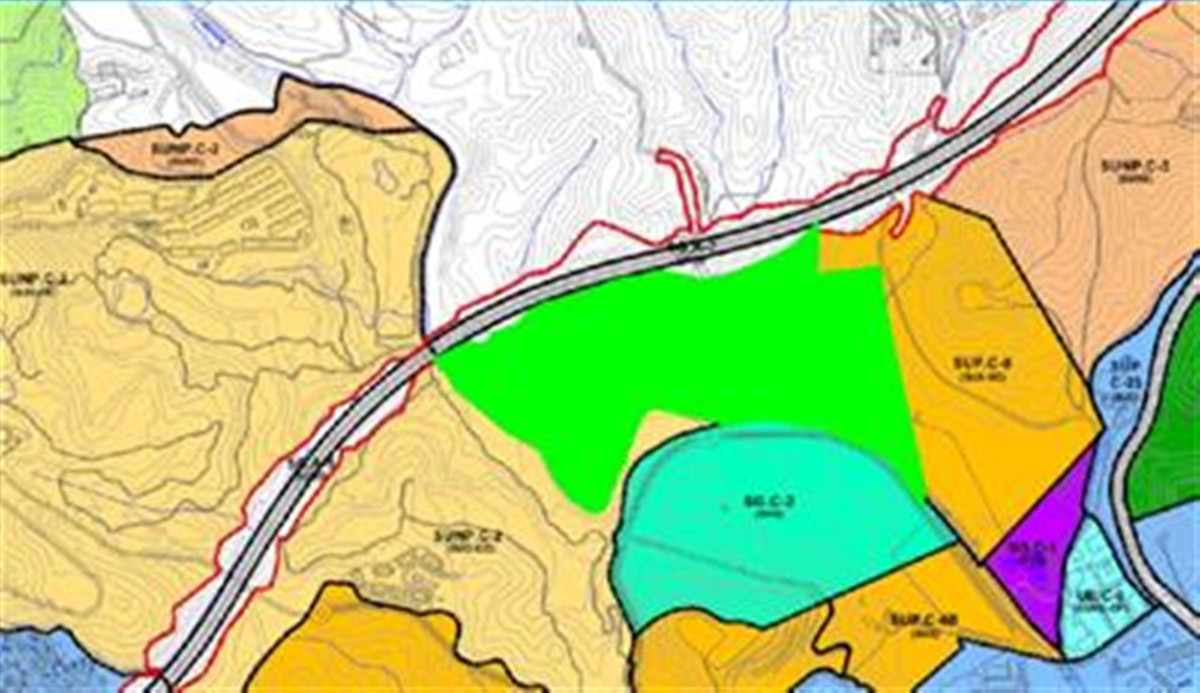 The location of the plots has great potential for new urban developments, the plots have sea views in many of their locations, which makes the product resulting from a possible requalification attractive to the market.
current. The location is favorable to future urban development since, as we have seen, there is evidence that there is land in the process of transformation in both limits.

At the same time the area of ??La Cala de Mijas is currently expanding, there are a lot of new construction in development making it a growing market area.
Access to the Plot from the A7 motorway is through the Cala de Mijas exit, from here to any point on the plots there is a maximum travel time of 3 to 5 minutes.

This is also the distance to consolidated areas with a multitude of services such as banks, restaurants or supermarkets and the Sea. This fact, together with the views of the sea from the plot, increases the development potential compared to other “Competing” areas such as “La Cala Golf” whose closest point is at 10 min from any service.

For the requalification, no natural, patrimonial, or productive elements have been found that could pose a difficulty. Regarding the terrain they have a variable relief but with gentle slopes except for small areas that are a little more pronounced but without being steep. The only difficulty is the highway easement area where it will be difficult to grant building permits, this easement corresponds to a line parallel to 100m from the highway. It is observed by reviewing the General Plan, that on the south side of the highway this easement has been reduced to 50m, we recommend trying to equalize it in the writing of the partial plan.

Regarding the necessary investment, it is estimated that if 100% of the surface is developed, a total of 680 Homes would be obtained. According to the General Urban Planning Plan of Mijas, the sector has a ratio of 20 dwellings / ha but after consulting the plans under development it is observed that in all cases where the viability of requalification has been authorized, an agreement has been reached with the Municipality of Mijas in which they accept the development under the density of 15 dwellings / ha. For our simulations we have used this data as we believe that it is closer to reality.

The typology of Land obtained could well be urban land for residential use combined with areas for tourist use under the City Garden typology.